Making a monkey of mindless self-indulgence. (Well, an ape of it, actually

As Christmas 2018 approaches, we can reflect on this being a truly remarkable year for those of us involved in reusable packaging.  It has been our busiest year, ever.

As we predicted in our January blog, the sea change in public issue awareness has fuelled a tidal wave of progress. Single use plastic packaging disposal is now rapidly elevating itself alongside public smoking and drink-driving at the apex of anti-social behaviour.

A key catalyst for this change has been the growing awareness of the impact of our previous thoughtless practices and purchases, not just on our physical environment but on the other creatures that call this unique and fragile planet their home.

So the year began with our minds freshly stunned by the horrendous and often heart-rending Blue Planet 2 images, vividly capturing the impact disposable plastic profligacy has upon marine life. In case you were on another planet altogether, here’s a brief reminder https://www.youtube.com/watch?v=xLx4fVsYdTI

This same year is now ending with a land animal’s home-tale stabbing at our conscience, this time in the form of a proscribed Christmas ad. No, not Elton John and his piano but a cartoon Orang Utang which we predict will prove to have more lasting impact.

Banned from our TV because it was considered too “political”, Iceland’s ad has already became a social media monster, with over 5 million views before November has even faded. https://www.youtube.com/watch?v=JdpspllWI2o

It has public consciousness impact for the same simple reason David Attenborough’s whale images struck a chord, - the consequence of our erstwhile thoughtless choices on our fellow creatures and their habitat.

However uncomfortable these issues might sit with commercial interests, deforestation and the impact on those that dwell in an ecosystem as equally delicate as our oceans, is something we’ve grown to understand and are learning that we need to address. Rapidly.

The topic of sacrificing valuable land and invaluable ecologies to satiate human taste or convenience, or in the case of plant based reusable packaging partly assuage human guilt,  is an interesting one we can return to in a future blog.

Hopefully meantime 2018 will have made its mark on history as the year that began with a sea change and ended with one ape helping another see sense. 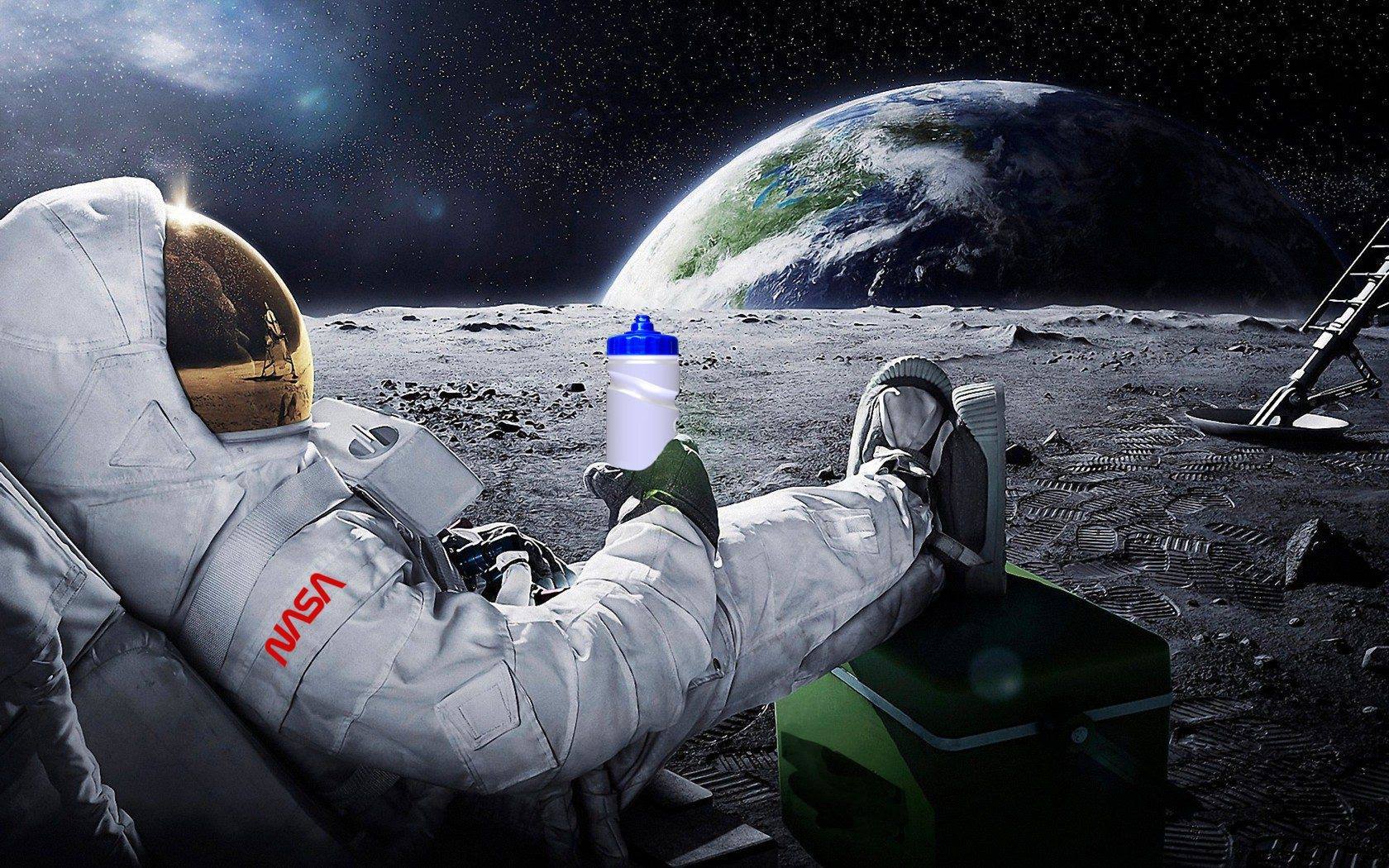